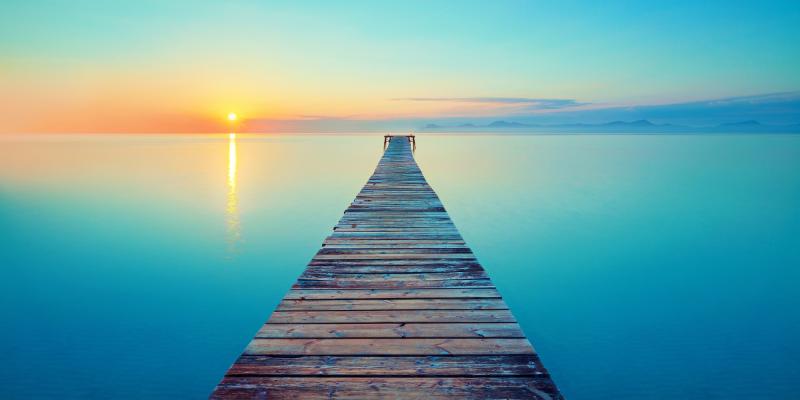 After a year that caused historically high natural catastrophe losses to re/insurers which were already weakened by low rates and investment yields, 2018 is set to offer an improved operating environment not only due to rates bouncing back but also stronger economic growth.

The year 2017 will remain a prominent one in the re/insurance industry due to an unusually strong hurricane season in North America. Hurricane Harvey has caused billions of losses in Houston through floods, hurricane Irma hit the Caribbean and Florida and it was later followed by hurricane Maria. Including two earthquakes in Mexico, the natural catastrophes in the third quarter of 2017 are expected to cause around $100 billion in insured losses, severely impacting non-life re/insurers’ underwriting results. The combined ratio of US P&C insurers is forecast to rise to 109 percent in 2017 from 101 percent in 2016, according to Swiss Re.

In addition, wildfires in California that broke out in October 2017 are set to become the costliest wildfire loss in US history with estimates putting insured losses at around $8 billion. The majority of insured losses from the fires are expected to be in the personal lines segments, as a significant number of the structures destroyed were residential properties, according to Fitch Ratings. High winds pushed fires into urban areas that were considered to be lower risk for wildfires and consequently wide swaths of homes across numerous communities were affected.

The combined ratio in non-life reinsurance is estimated to hit 115 percent in 2017, with most increase due to the hurricane losses, but also a number of other nat cat events including cyclone Debbie in Australia, earthquakes in Mexico, and wildfires in California and Southern Europe, according to Swiss Re data. As a consequence, overall global industry profitability (ROE) for the full year is forecast to come in at around minus 4 percent.