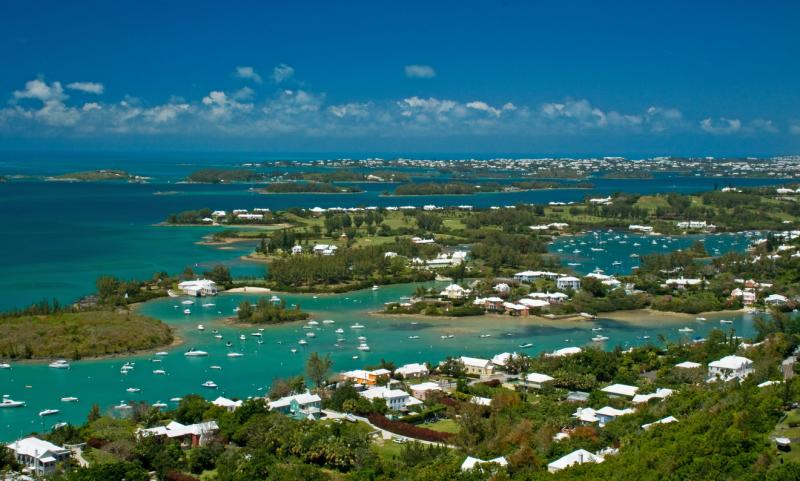 Bermuda has been sent a questionnaire by the EU which could potentially result in the jurisdiction being defined as a tax haven with negative consequences for its re/insurance industry, but the country’s Ministry of Finance explained to Intelligent Insurer why such a scenario would not be justified.

There is a lot at stake for Bermuda. The island’s economy relies on international business, which consists primarily of reinsurance and other financial services, consistently accounting for about 85 percent of the Bermuda's gross domestic product (GDP), according to the CIA World Factbook.

In June, former finance minister Bob Richards said in a press conference that the government of Bermuda received an email from the Code of Conduct Group (CCG) in the European Union in Brussels to fill out a questionnaire.

The CCG looks at anti-abuse rules, transparency and exchange of information in the area of transfer pricing, administrative practices and the promotion of the principles of the code of conduct in non-EU countries. The code of conduct itself requires EU member states to abolish existing tax measures that constitute harmful tax competition and refrain from introducing new ones in the future.

Richards claimed that: “Bermudians should regard this Code of Conduct Group as the ‘EU Blacklist Group’. The email contained a questionnaire about the way Bermuda conducts its business internationally. The deadline for our response is July 7th. If we do not answer the questionnaire we will be deemed to be ‘non-compliant.’