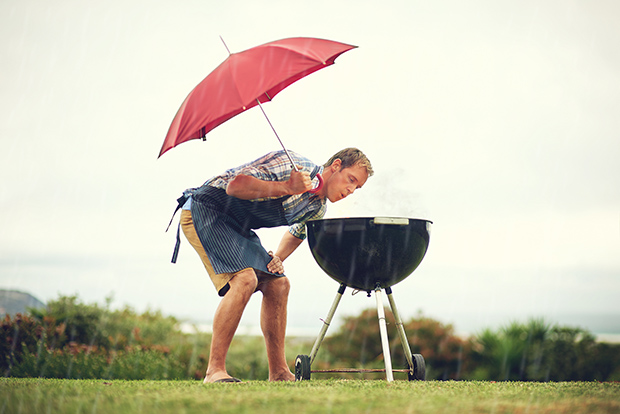 While reinsurers and brokers discuss the return of a market cycle most buyers just want a quiet life with no surprises—assuming they don’t feel underinsured in light of the recent hurricanes or cyber losses that have the potential to cause them sleepless nights. Intelligent Insurer reports.

The third quarter hurricanes in the US have certainly made for an interesting start to negotiations as buyers, brokers and reinsurers lock horns in the run-up to the January 1 renewals. The losses, coming on the back of what have been weak results at best thanks to the enduring soft market in recent years, have made reinsurers apparently resolute that a change is necessary.

This optimism is quickly tempered when they are asked about how much capital keen to enter the market if rates were to increase they are aware of. The consensus now seems to be that at least the softening should now be halted, but there will be some hardening in loss-affected territories.

Yet the opinion of buyers seems more tempered than those of their counterparts. Far from demanding a continuation of rate declines, the main objective of the buyers Intelligent Insurer spoke to in Monte Carlo was to achieve stability in pricing and settle on relationships that transcend such arguably trivial issues.