HIM fails to deliver what reinsurers hoped for 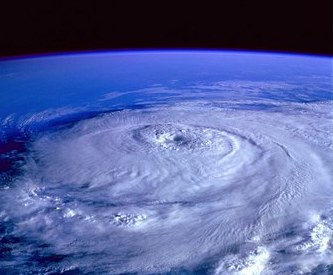 Record losses from the 2017 hurricane season have failed to trigger the rate increases the industry had hoped, with many experts and reports based on analysis of the recent renewals now suggesting that low rates may be here to stay.

For several years, many market participants had believed that a big loss event would reverse the soft market. But cat losses costing $344 billion in global economic losses in 2017 (93 percent higher versus the 2000-2016 average) have delivered lower-than-expected rate increases in the January 2018 renewals, according to a recent Aon catastrophe report.

The impact from hurricanes Harvey, Irma and Maria (HIM) that wreaked havoc in the US and Caribbean in the third quarter of 2017 has been significant for many individual reinsurers.