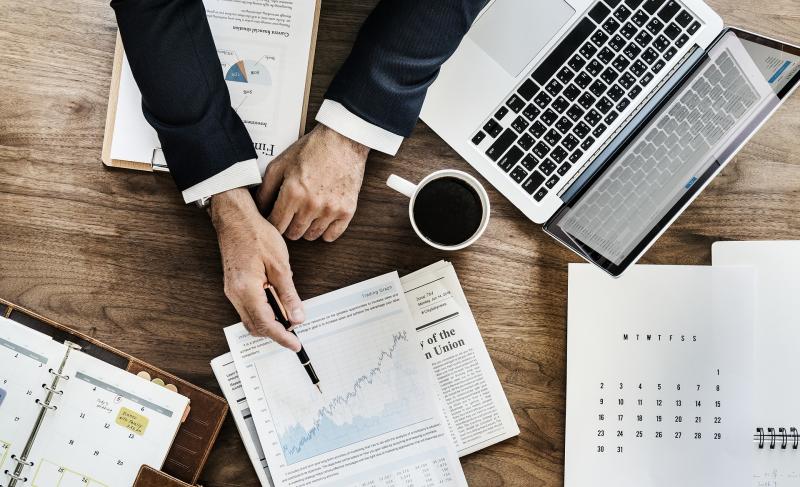 Having given up on reinsurance in recent decades, some large insurers have had a change of heart as they seek diversification and the access to the capital markets which reinsurers have developed in recent years. Is their bet that they can handle these volatile risks—and that their shareholders will back them—a risky one? Intelligent Insurer investigates.

While the reinsurance landscape has undoubtedly changed in recent years, with new players gaining market share and the capital markets having a growing influence on pricing, the cost of capital and the way risk is distributed, few would have predicted its latest shift—that owning reinsurance operations would again appeal to large insurers.

Veterans of the industry know only too well that once upon a time almost every large insurer operated a reinsurance arm in some shape or form. It was seen in the 1980s and 1990s as a natural extension of an insurance portfolio—another basket of risk, offering diversification and, often, better pricing.

One by one, they exited this market after being stung by heavy losses. The volatility inherent in many types of reinsurance was deemed incompatible with the steady, predictable earnings demanded by shareholders in primary insurers. Many instead built up big books of life and health business and focused on lines with more manageable volatility.