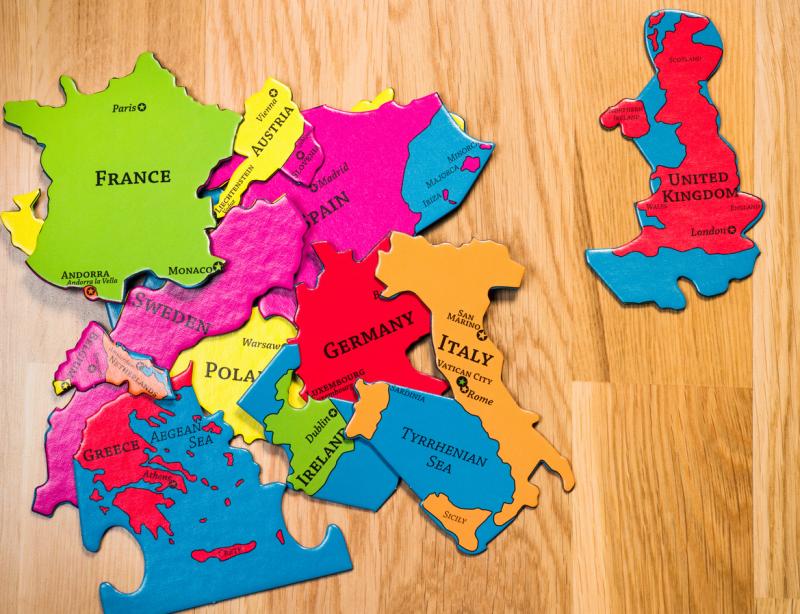 Ireland is the most attractive location for insurers seeking to create a unit within the EU to retain access to the common market after the Brexit vote, according to a survey conducted by Intelligent Insurer.

Insurers operating in London’s international insurance hub are worried that they may lose their passporting rights to operate in the EU after Brexit. The passporting mechanism provides a company authorised in one member state the ability to conduct cross-border business without being required to apply for any additional authorisation or hold assets locally. Insurers are therefore seeking to create a subsidiary in an EU country, if they don’t already have one, to secure access to the EU market.

Ireland received 32 percent of votes from Intelligent Insurer readers and was therefore selected the best location to set up an EU subsidiary. Among reasons presented by participants were the cultural and geographical proximity to the UK and London, particularly the shared language.  Some participants also mentioned the legal system and praised the existing regulatory framework as an advantage of the location.