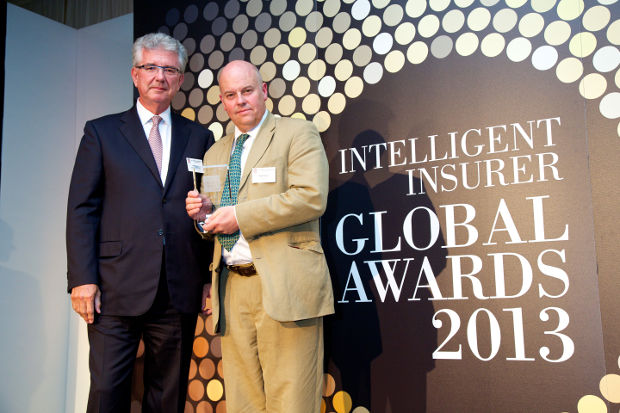 JLT Re claimed the title of Reinsurance Broker of the Year (reinsurance brokerage revenues of less than $1bn) at Intelligent Insurer’s Global Awards event held in Monte Carlo on September 8, 2013.

Along with winning the category for overall Reinsurance Broker of the Year, JLT Re was awarded first places for Client Responsiveness and Expertise & Market Knowledge, and second place for Innovation & New Solutions. All titles were awarded based on reinsurance brokerage revenues of less than $1bn.