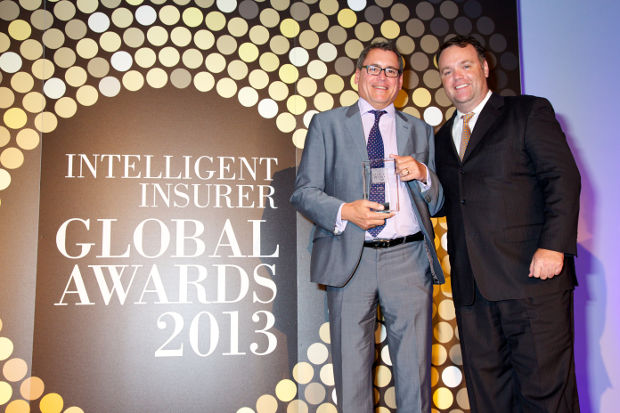 KMPG was voted as Best for Advisory Services at Intelligent Insurer’s Global Awards event held in Monte Carlo on September 8, 2013.

Intelligent Insurer’s in-house research team spent six months interviewing industry executives and gathering data from thousands of online responses. In total 1,103 interviews or surveys were completed. The research team collected qualitative and quantitative data to establish which companies are regarded highly and what qualities have been critical to their long-term success.

As the industry continues to face a range of challenges, including increased regulation, capital constraints and operational inefficiencies, it has become apparent that reliability and expertise are key. KPMG has a wealth of knowledge and an exceptional reputation within the industry.