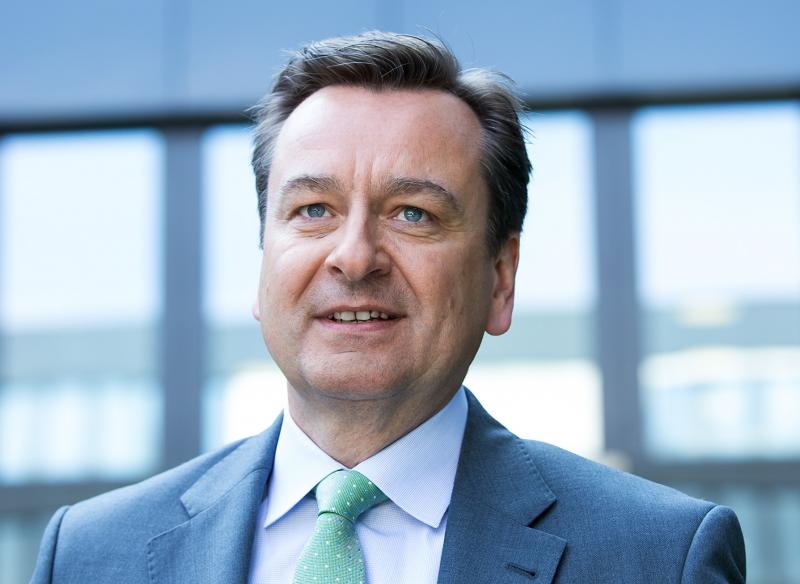 The reinsurer seems to already be making headway on that front. Its net profit in the first half of 2018 increased by 20.5 percent year-on-year to reach €1.56 billion.

“With a half-year profit of €1.6 billion, we are most certainly on track to reach our profit target of €2.1–2.5 billion for the year as a whole,” said CEO Joachim Wenning. “We also made progress with the implementation of our strategy: Munich Re is becoming more profitable, more digital and leaner.”