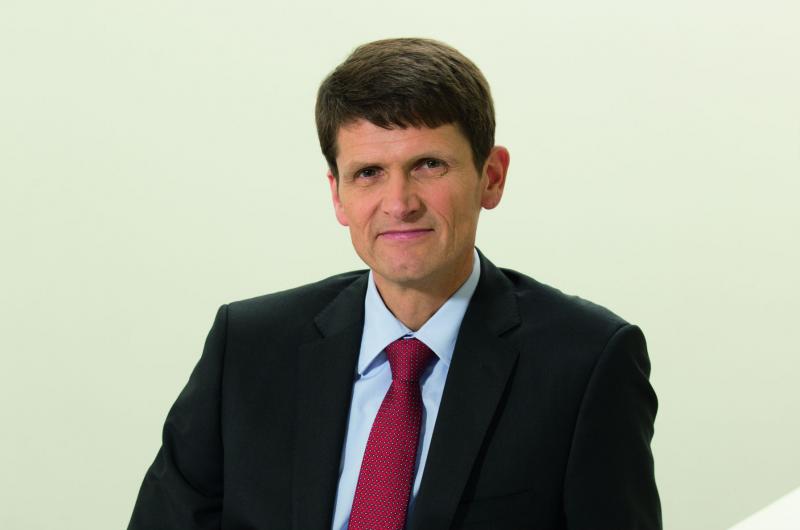 Despite disappointing rate increases in the January renewals, Munich Re chief financial officer Jörg Schneider showed optimism when discussing his expectations for 2018.

After record insured losses in 2017 particularly due to hurricanes Harvey, Irma and Maria (HIM), market participants had predicted significant rate increases not only in the impacted regions.

Munich Re achieved price increases of around 0.8 percent in the January renewals after they had fallen by 0.5 percent on average in all 2017 renewal rounds.

“When I saw the 0.8 percent I was very disappointed,” Schneider admitted during a Feb. 6 results presentation. But he added that overall the renewals went satisfactorily and proved that the pricing trend has turned.