Rates must increase but not for me 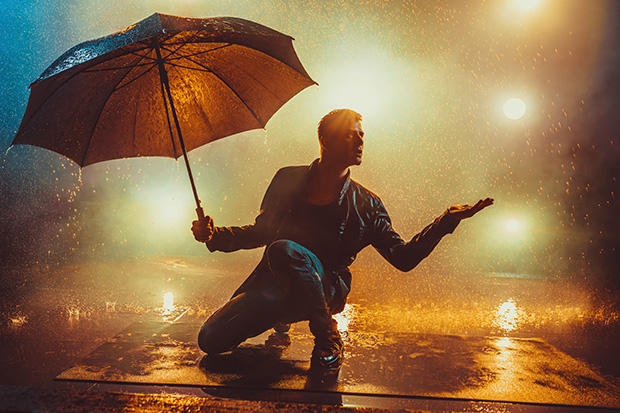 As reinsurers and buyers begin their annual negotiations leading to the year-end renewal, there seems to be a consensus that the losses of recent years will lead to rate increases as long as this applies to those other buyers, as Intelligent Insurer finds.

Industry discussions in September, especially at the Monte Carlo Rendez-Vous, are usually a good way of assessing the mood of the market and buyers in particular as the industry starts to prepare for its annual negotiations on rates, terms and conditions culminating in the year-end renewals.

For many years, the balance of power in this dynamic has been firmly with the buyers. The market has been burgeoning with capacity and buyers offered numerous options for securing alternative forms of coverage (such as insurance-linked securities [ILS] and fully collateralised reinsurance); this has driven rates steadily down and down.

Yet two years of heavy losses combined with some unexpected losses have changed this dynamic in the market. After experiencing not just losses but also the phenomena of loss creep and trapped capital, the investors backing alternative structures have paused for thought and reined in their risk appetite to a certain extent. This has released some of the pressure in the market and allowed reinsurers some pushback on rates.