Reinsurance MGAs may be the next step in the intermediary market 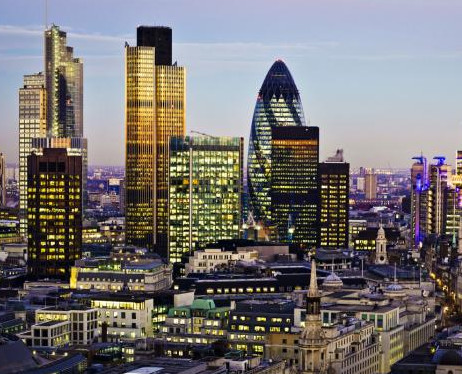 The market for managing general agents (MGAs) is sprawling with new concepts, ideas, and projects.

While most of the operations focus on primary insurance, the reinsurance side may be an overlooked area. It has, however, attracted some attention recently as a new player is being formed, and there could be opportunities for more.

Former Aspen Re underwriters are said to be working on a new reinsurance MGA, backed by specialty insurer Neon. The move has raised eyebrows in the scene, with some commenting that an insurer like Neon could well be able to employ excess of loss underwriters itself.

But there are reasons why the MGA industry is flourishing.