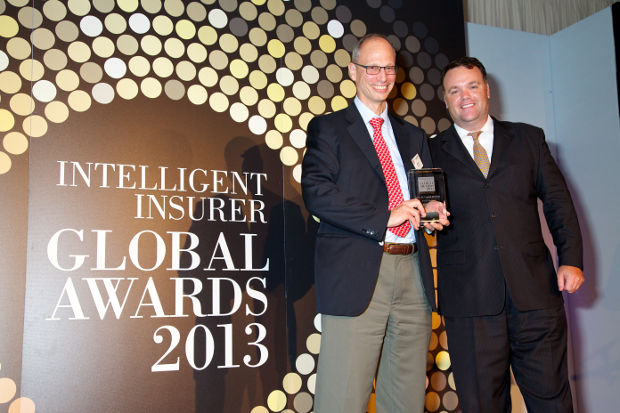 Since the ILS market’s inception, Swiss Re Capital Markets’ structuring team has offered a host of solutions to clients. It serves a variety of players such as insurers and reinsurers, investors, governments and corporations with expertise in both the property and casualty and life and health risk markets.