Swiss Re CEO, CFO praise diversification away from P&C reinsurance 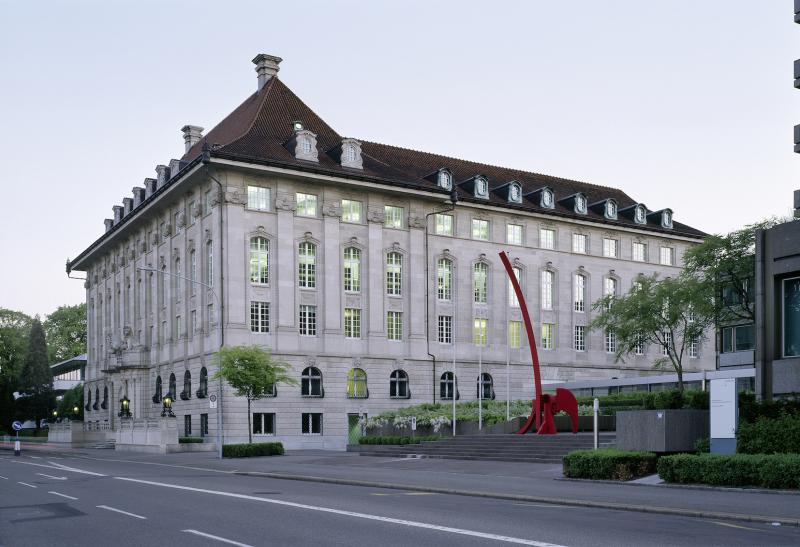 Swiss Re headquarters in Zurich; Source: Swiss Re

While presenting a sharp drop in profit for 2017 due to heavy natural catastrophe losses, Swiss Re CEO Christian Mumenthaler and chief financial officer David Cole praised the reinsurer’s diversification strategy away from P&C reinsurance which Swiss Re wants to further develop.