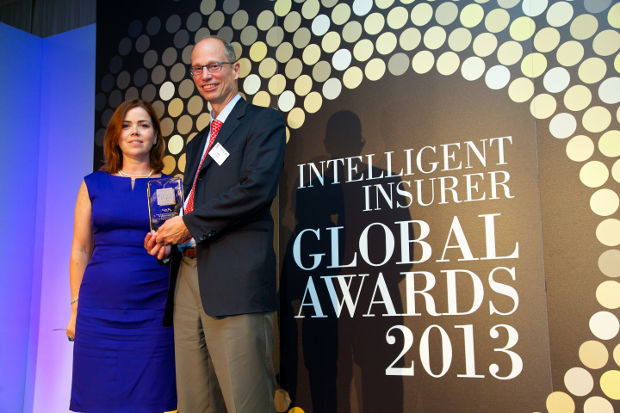 Swiss Re has claimed the title of Reinsurance Company of the Year (GWP of more than $2bn) at Intelligent Insurer’s Global Awards.

During the event, held in Monte Carlo on September 8, 2013, Swiss Re was also awarded first place for Expertise & Market Knowledge and second place for Client Service, Innovation and the Ability to Pay Claims – among reinsurers with GWP of more than $2bn.