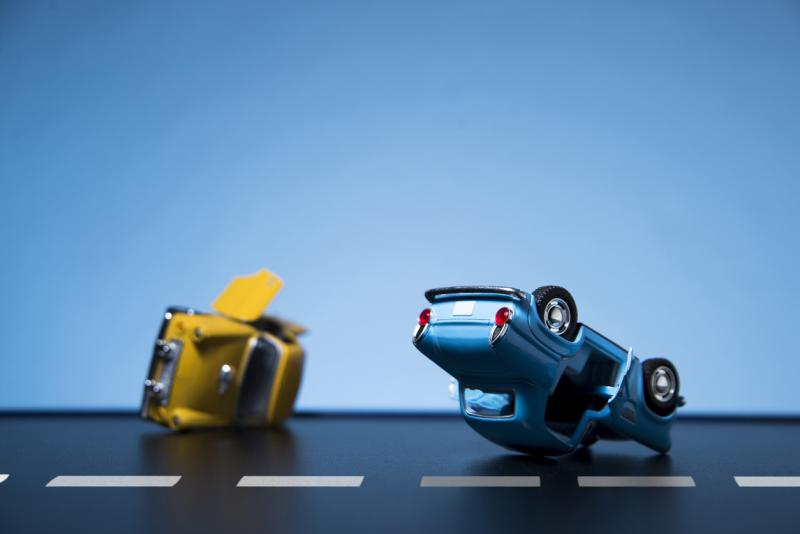 Most (84 percent) of participants in an Intelligent Insurer survey want the way the personal injury Ogden discount rate is being calculated in the UK to change.

The consultation will consider whether there is a better or fairer framework for claimants and defendants. Options for reform to be considered include whether the rate should in future be set by an independent body; whether more frequent reviews would improve predictability and certainty for all parties; and whether the methodology is appropriate for the future, according to the Ministry of Justice.

The UK Government startled the re/insurance industry on February 27 by decreasing the personal injury (Ogden) rate by far more than had been expected, causing companies to revise their profit results mid-reporting season.