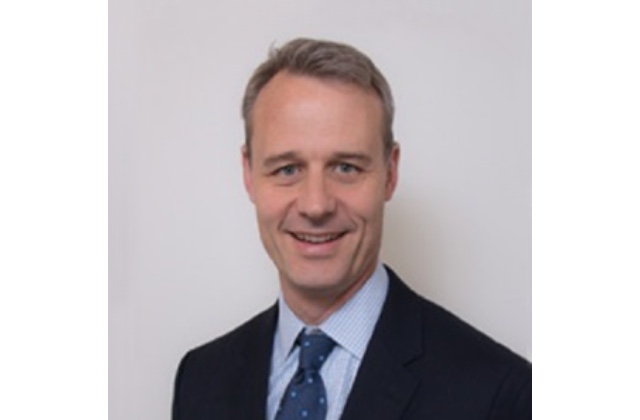 The California homeowners’ insurance market can still be profitable and even lucrative for insurers, despite the increasing prevalence of wildfires in the state, if they carefully manage their risk selection and implement pricing segmentation.

That is according to Doug May, executive vice president at Willis Re, who told Intelligent Insurer that, despite the devastating wildfires in parts of the state, large parts remain low risk and the biggest challenge around insurability is in areas where there are also high-value homes.

“The reality in California is that there is a disproportionate loss exposure in certain parts of the state,” May said.

“These are areas very prone to wildfires but also where there is high-value housing stock. If insurers approach this state in the correct way, they can avoid this heavy exposure and that can have a positive effect on their reinsurance.”

Wildfires in California have long been a problem, destroying thousands of structures each year. But things have become much worse in recent years. In 2017, some 11,000 properties were destroyed and in 2018 more than 22,000 structures were burned, according to the California Department of Forestry and Fire Protection.

While 2019 was a better year, 2020 has set new records. The first so-called “gigafire”, a blaze spanning more than one million acres, devastated parts of the state, and the death toll and the numbers of structures destroyed have been increasing steadily.

“They write in areas that are less risky and work on pricing segmentation, so they don’t create an accumulation issue.” Doug May, Willis Re

Risk score
May stressed that California is a big place and, if the right tools are used, the risk can be manageable for the industry. In July 2019, Willis Re launched its own wildfire risk score that can be used throughout the US to evaluate location-level wildfire risk, and how that risk correlates to a company’s portfolio-level wildfire exposure.

He estimates that around 55 percent of the state is not at great risk from wildfires and, as such, is insurable.

The big problem, he said, is in areas where there is both high risk and high home values. Premiums in these areas are skyrocketing and the residual market for this risk, accessible through the California Fair Access to Insurance Requirements Plan (FAIR Plan) offers a limit of only $3 million.

“If you live in a $20 million house, your only option is a very high premium,” he said.

Most insurers and reinsurers use the AIR Wildfire Model to assess the risk, although many use it as a starting point and make their own adjustments. May says the model is fairly accurate over the long term and stresses that, prior to 2017, there had not been bad wildfires on a regular basis. This also meant that the state was very profitable for homeowners lines between approximately 2008 and 2014.

“The fires in recent years have dented things but the state has been historically profitable and carriers are realising that. What they are doing now is defining their portfolio more so they write in areas that are less risky and work on pricing segmentation, so they don’t create an accumulation issue,” he explained.

“We will see a lot more of that type of portfolio management going forward.

“Meanwhile rates are going up and we are seeing new providers entering this space, but we do not see much capacity coming into the high-value space—the stuff that is really risky,” he concluded.