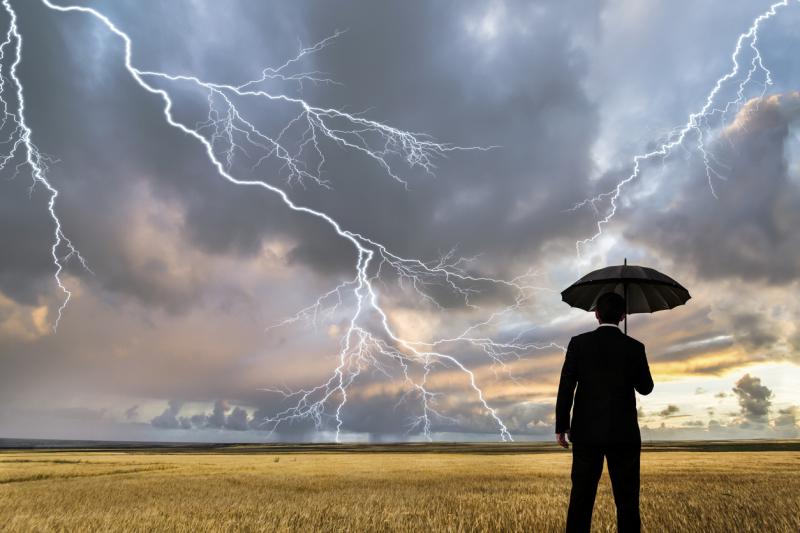 PCS designated more catastrophe events in 2016 than in any year since 1980, as Tom Johansmeyer of ISO Claims Analytics, a division of Verisk Insurance Solutions, reports.

Last year was a busy one for catastrophes—in the US, Canada, and Turkey. Across the three countries, Verisk’s Property Claims Service (PCS) designated 52 events. By frequency, it was the busiest year on record for the US in decades and Canada since at least 2009. For Turkey, frequency matched 1999 and 2011—the two most active in the past 30 years.

While it’s too soon to tell how the two events in Turkey will compare to previous events there, the losses in the US and Canada were large enough to make the global reinsurance and insurance-linked securities (ILS) community take notice.

If 2015 was interesting (and it was), then 2016 was utterly fascinating. Frequency climbed and wasn’t limited to small events. Unusually large losses came from both wildfire and severe thunderstorm events. The two terror events in Turkey (see below) could wind up having caused significant insured losses from physical damage, very different from the ‘active assailant’ trend most prevalent in the market.