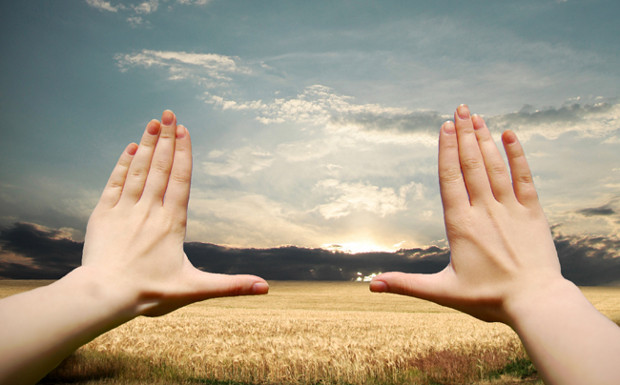 As the renewal season gets into full swing amid great change in the reinsurance industry, Intelligent Insurer speaks to Paul Horgan, global head of group reinsurance at Zurich, to find out how the entry of alternative capacity is affecting cedants.

Recent changes in the reinsurance markets, including an influx of new capital, have forced traditional players to be more creative and innovative in their own offerings. That is the view of Paul Horgan, global head of group reinsurance at Zurich. “The new capital has really been a big changer for the market place,” he says.

Horgan believes that much of the alternative capital flooding in has lower expectations in terms of returns than traditional money. This dynamic is central to the way the market is changing and is driving innovation.

“Alternative capacity sources coming in with a new perspective on risk and pushing the traditional markets to be more creative themselves. Some of our reinsurance partners are responding by having different pools of capital, and in some instances, almost being fund managers for reinsurance risk as much as putting their own capital out there,” Horgan says.