A centre of excellence 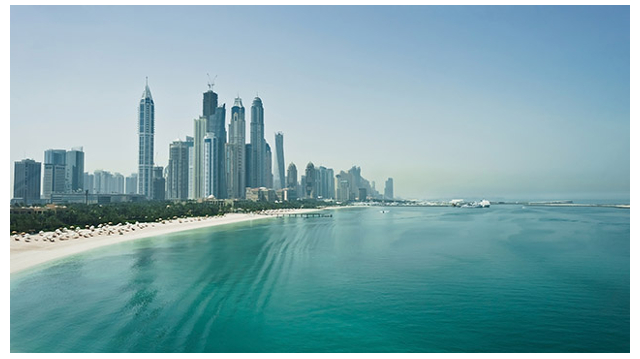 In April, XL opened a Dubai reinsurance office to support its continued expansion in the region. David Watson, CEO of XL Re Europe, tells Intelligent Insurer how the company plans to become an important part of the emerging MENA landscape.

The opening of a reinsurance office in Dubai earlier this year was a natural step for the XL Group. With a plethora of opportunities emerging in the region, David Watson, international group leader of XL’s reinsurance operations and chief executive officer of XL Re Europe, says that there were several compelling reasons XL decided to invest in establishing a new office in the Middle East.

"Innovation and a tailored approach to reinsurance is in our DNA and this gives us an edge over more traditional reinsurers."