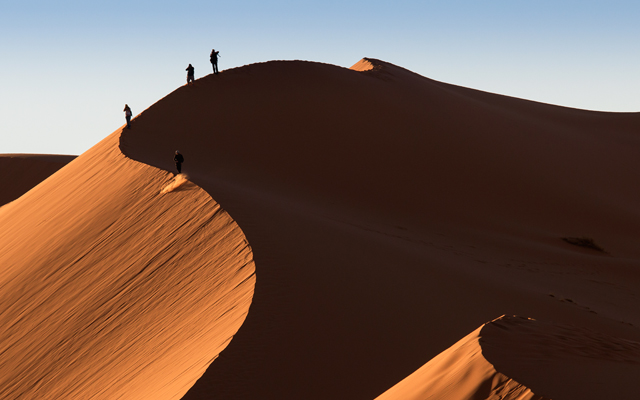 From the hot topic of TRIA to the implications of the Neal Bill, RIMS’ new president Carolyn Snow expects plenty of talking points at RIMS 14. Intelligent Insurer reports.

The 2014 president of the Risk and Insurance Management Society (RIMS) Carolyn Snow takes the helm during a period of change and challenge linked to government policy in the US.

Top of mind at this year’s RIMS conference (taking place in Denver, April 27 to 30) will be the Terrorism Risk Insurance Act (TRIA). Signed into law in 2002 by President George W Bush, TRIA created a federal ‘backstop’ for insurance claims related to acts of terrorism. It was originally set to expire in December 2005 but was extended twice and is now set to end on December 31 this year. A further extension is on RIMS’ wish list for 2014.