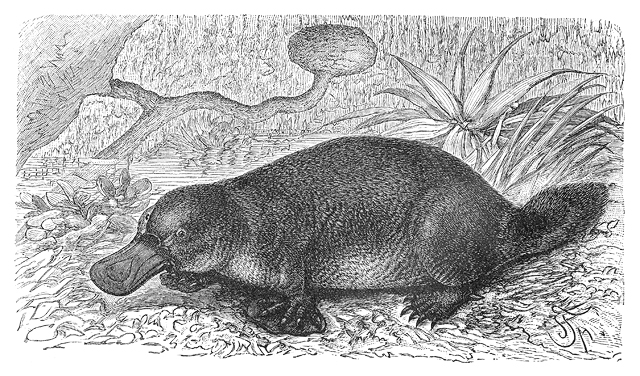 Sanctioning the sanctimonious use of sanctions against alien insurers where regulators have sanctioned the belief that there is no need for sanctions: what doesn’t make sense about that? Michael Kasdin, a partner at law firm Dentons, untangles the complexities of increasing sanctions.

In July, it will be a year since the US expanded its use of sanctions in an effort to pressure the Islamic Republic of Iran into cooperating with international efforts to inspect Iran’s nuclear programme. This latest round of sanctions, including Executive Order 13645 and the implementation of the Iran Freedom and Counter Proliferation Act of 2012 (IFCA), has focused on indirect transactions with Iran and, in particular, on insurers and reinsurers and whether their activities somehow financially support the Iranian regime.

Regulators have implied that the use of the traditional sanctions clause in treaty and policy wordings may no longer be enough—but then again, maybe it is.