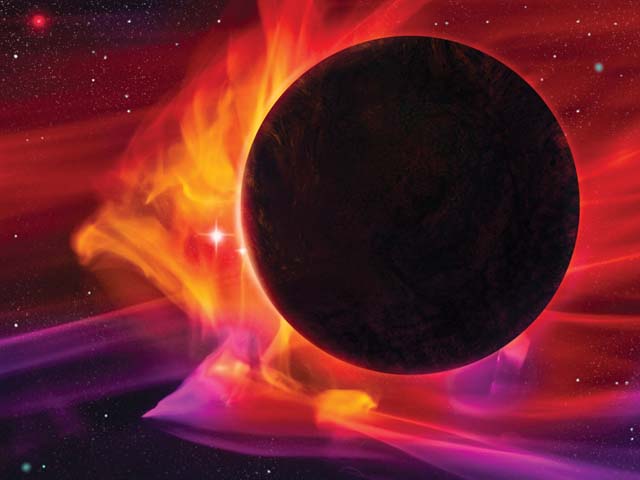 The potential effects of a magnetic superstorm in space are underestimated by insurers—but the industry needs to understand this risk better, says Matt Cranor, Underwriting & Claims Manager, Infrassure.

Space weather can be described as the effects of changes in the ambient plasma, magnetic fields, radiation, and associated matters in a given region of space. It is driven primarily by solar activity, ie, events occurring on the surface of the sun such as coronal mass ejections and solar flares, and such solar phenomena track the cyclical nature of sunspot activity.

These events release disturbances in the form of solar wind, clouds of highly-charged particles emanating from the upper solar atmosphere, which can reach the earth in a matter of hours or days and affect the space weather in the proximity of the earth.

The earth is usually well protected from the effects of space weather due to the shielding effects of the atmosphere, but throughout recorded human history, and no doubt earlier, there is evidence that space weather has had profound effects all the way down to the surface of the earth.