A fast-moving trend to autonomous driving challenges the insurance sector 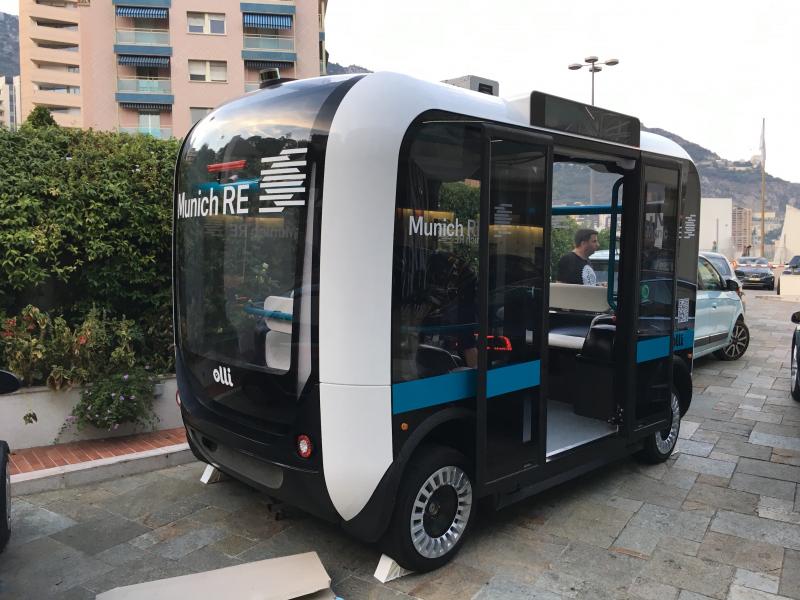 Car manufacturers and suppliers are investing massively in automated driving technology and creating a rush hour of challenges for the motor insurance industry as a consequence. Intelligent Insurer finds out more.

The problem presented by automated driving to the insurance industry became evident through an accident in May in the US when a Tesla car crashed in northern Florida into a truck that was turning left in front of it, killing Joshua Brown from Ohio. This was, according to a statement on the carmaker’s website, the first known fatality when Tesla’s Autopilot system was activated in just over 200 million kilometers.

“Neither Autopilot nor the driver noticed the white side of the tractor trailer against a brightly lit sky, so the brake was not applied,” according to the article.

Tesla will need to take action to make sure such a tragic accident won’t occur again. Insurers also have a lesson to learn from it as it raises the question of liability for the claims. If the accident had been caused by human fault, it would be a case for the motor insurer to pay for the damage. If it was, however, the fault of the autopilot, it could potentially trigger the product liability insurance.