A promising future for disciplined MGAs 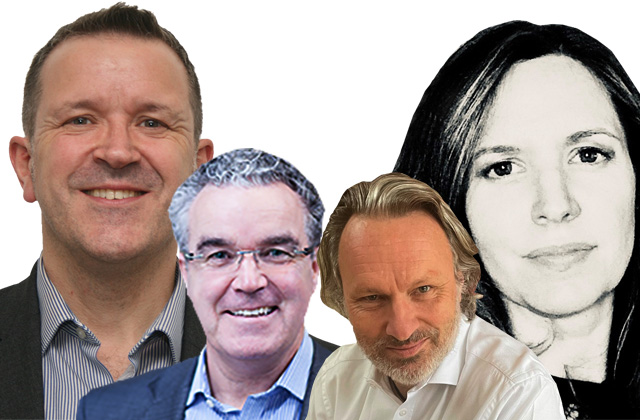 A strong rate environment and successful relationships with capacity providers during the hard market have put many MGAs on a strong footing—and there are many more opportunities ahead for those able to deliver.

On the back of hardening rates and plentiful capacity in many lines of business combined with new technologies making operations more efficient, this is a buoyant time for many managing general agents (MGAs). But challenges remain in some lines—and for some MGAs not keeping pace with change.

Those were some of the discussion points that came out of a panel discussion delivered by Intelligent Insurer, in partnership with the Managing General Agents’ Association (MGAA) and hosted on the Re/insurance Lounge, the publication’s online, on-demand platform for debate and discussion.

Is mounting regulation now just business as usual for MGAs?
20-12-2021