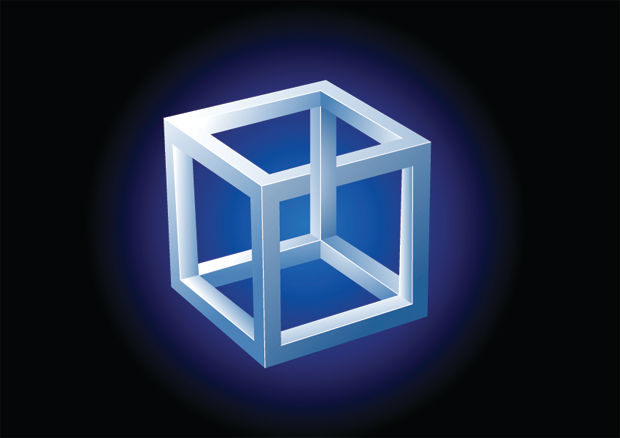 Some reinsurers have invested millions in preparing for Solvency II. They now find themselves in a paradox—while many still highlight flaws in the proposed regime, the worst-case scenario for many could be that the controversial bill is actually scrapped.

Reinsurers’ love-hate relationship with Solvency II goes on. After many years of debate over the detail of the bill the deadline is finally looming—in theory. In recent years, some companies have been proactive and embraced the new regime while others have procrastinated and complained about it.

But the industry now finds itself in an odd position. Continual delays to what should be the final debates over its detail, which would mean its actual implementation date could be set in stone, mean that the greatest fear of the industry’s biggest players is not what the regulation will mean for the balance sheets, but the threat that it simply does not happen at all.

Speaking at the Monte Carlo Rendez-vous, Lloyd’s chief Richard Ward said that the market had spent £300 million on preparing for its implementation. Further delays would be difficult to bear but the prospect of its not going ahead at all, would be a disaster for the market, he said.