A sober look at non-financial misconduct: the problems run deeper than boozy lunches 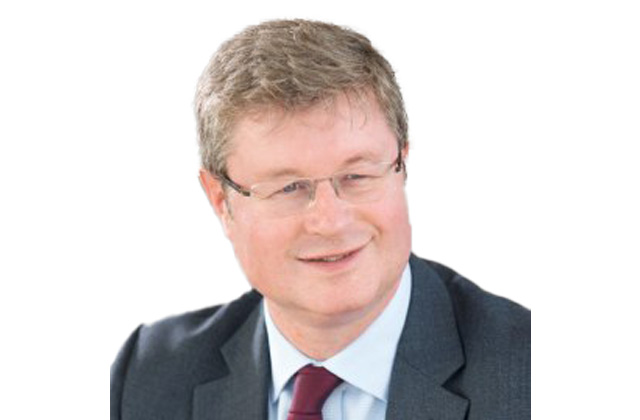 Perception is reality for the industry when it comes to bullying, harassment, and other issues, a report has found.

Problems around inappropriate workplace behaviour have been in the spotlight since the Lloyd’s clampdown in 2019. At that time, it banned anyone under the influence of alcohol or drugs from entering what, according to the BBC, was the “last bastion of the financial district’s boozy culture”. That followed a day-time drinking ban for staff introduced (if sometimes ignored) in 2017.

The logic was simple: as Lloyd’s explained in 2017 in an internal memo to staff, about half of grievance and disciplinary cases were related to alcohol. Presumably, then, with lockdowns in place and bars closed, insurers have seen far fewer problems in the last year or so.

Possibly not, according to Jeremy Irving, head of financial services at law firm Browne Jacobson, a recent guest of Intelligent Insurer’s online, on-demand hub, the Re/insurance Lounge. Irving came to the Lounge to discuss his firm’s latest report on conduct and culture in the insurance industry during the pandemic.