A vision of the future? 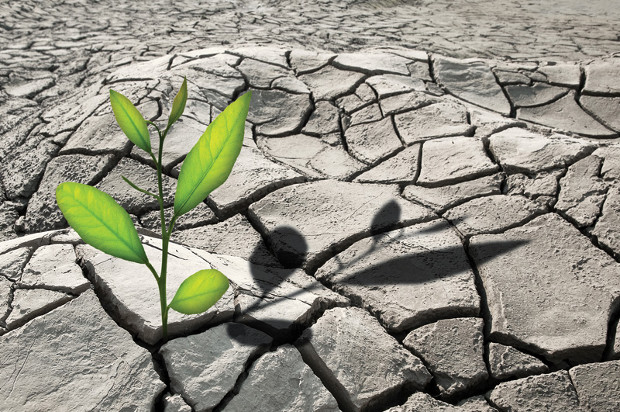 The announcement by the UK government that it will develop a new competitive corporate and tax regime to allow ILS to be domiciled in the UK is an exciting development, but significant challenges will need to be overcome, as Colin Graham, partner and insurance tax leader at PwC UK, explains.

In his 2014 Autumn Statement UK chancellor George Osborne announced that the government would explore all options to ensure that the UK’s regulatory and tax regime becomes as competitive as possible in order to attract more reinsurance business to the UK. We were promised interim findings in the 2015 Budget and, after a period of consultation with the market, the March Budget was delivered including the following statement:

“Building upon the UK’s position as a world leader in the global insurance market, the government will work with the industry and regulators to develop a new competitive corporate and tax structure for allowing insurance-linked securities (ILS) to be domiciled in the UK. This alternative form of reinsurance makes greater use of capital markets and is a key growth opportunity for the sector.”

The announcement has been well received by the industry as a real positive in demonstrating the continued commitment of the government to ensuring the ongoing competitiveness of the UK insurance industry. A well designed and properly implemented regime for ILS could attract alternative capital to the UK, enhancing the country’s position as a world leader in the global insurance industry—a stated aim in the government’s previous UK Insurance Growth Action Plan issued in December 2013.