A watershed for ILS 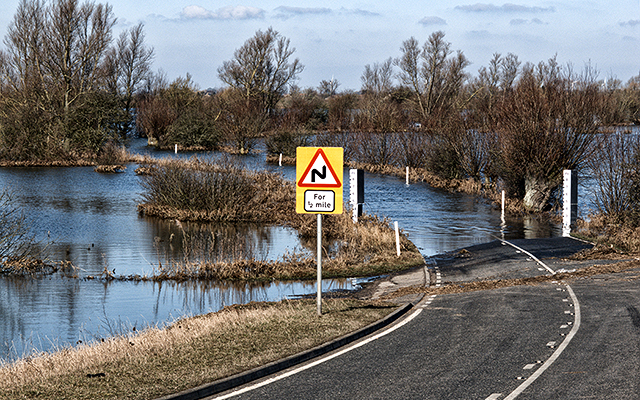 In June Munich Re was forced to pull the plug on its latest catastrophe bond issuance. While the reasons are not completely clear, this event still represents a defining moment for the ILS markets, as Intelligent Insurer discovers.

While many market practitioners may have played down the significance of a cat bond issued by the world’s largest reinsurer being pulled, make no mistake about it, this represents an important moment for the development of the insurance-linked securities (ILS) markets.

Munich Re was trying to sell a bond reportedly worth around $100 million, seeking retrocessional protection from US hurricanes and Australian cyclones.

The leading reinsurer was apparently disappointed by investor interest in its Queen Street X Re bond at the price it was seeking, meaning the deal would not have achieved the size it wanted.