All aboard the big data bandwagon 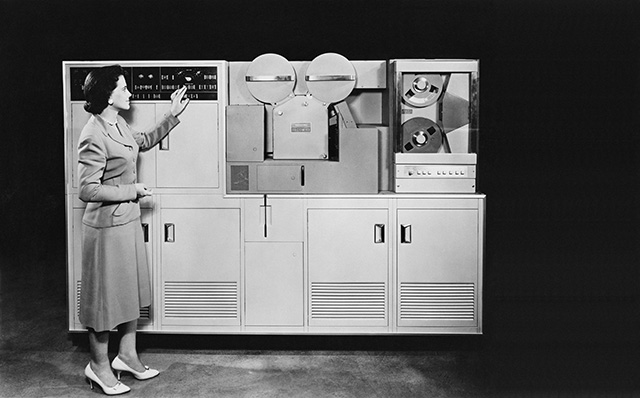 It has been promised that big data will ultimately reshape the re/insurance industry—but is the concept really that new, and how tangible is its potential? Intelligent Insurer investigates.

If some executives are to be believed, the next big thing destined to revolutionise the re/insurance industries will be big data.

Some companies, such as Hamilton, believe they can differentiate themselves by the way they harness this. And many other highly respected executives ranging from Lloyd’s chief Inga Beale to Swiss Re CEO Michel Liès have also touched on the topic in some recent keynote speeches and presentations.

However, for all the rhetoric, many in the industry seem a little unclear on what big data actually is or what it might do. In one sense, the phrase has little in the way of specific meaning—the industry already uses data in many highly sophisticated ways. What these executives are essentially saying is that this could be taken to the next level.

Big data, Hamilton Insurance, Swiss Re, The Floow, Willis Re