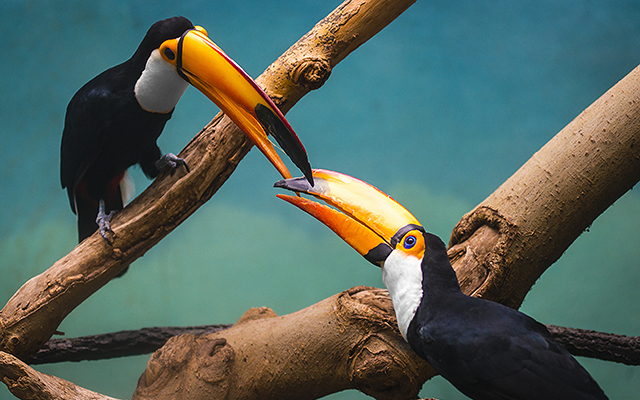 Low penetration, an emerging middle class and regulatory changes are ensuring that the LATAM region remains attractive to insurers, despite issues of excess capacity and soft rates. Intelligent Insurer investigates.

With a land area of roughly 7.9 million square miles, an estimated population of 581 million and a combined GDP of $5.4 trillion, Latin America constitutes a significant and growing portion of worldwide economic activity. In a Latin America insurance market overview published late in 2013 by AM Best, the authors noted that the region’s growing economies and the resulting decline in poverty are increasing demand for insurance products and services.

Alfonso Novelo, director of ratings analysis, AM Best América Latina, anticipates that the region’s insurance and reinsurance markets will continue to grow at close to double digit numbers as they did in 2013, mainly driven by the increase in demand for these products in some of the largest markets in the region, such as Brazil, Mexico and Colombia.

“Even after factoring in recent concerns on the future performance of the Brazilian economy, economic growth prospects across Latin America remain good and will continue to support growth of the insurance industry, especially considering the still low penetration of written premiums on these economies (close to 3 percent on average) when compared to more developed markets,” he says.

LATAM, Am Best, XL, Patria Re, Barents Re