Rising stars: An influx of talent 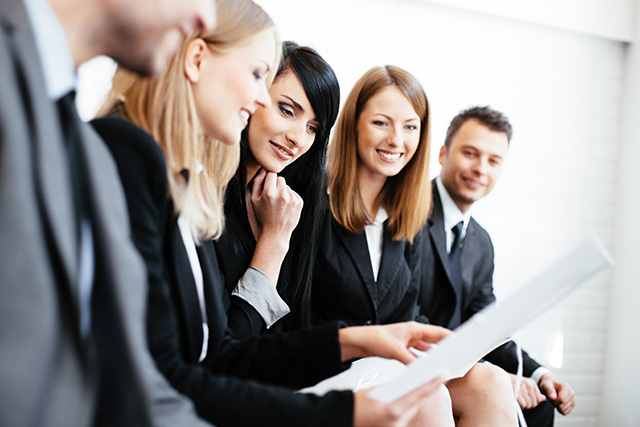 The re/insurance industry has not historically been as attractive a career choice to young people as other financial services sectors such as banking or fund management, but that is changing. As part of a wider feature available online, Intelligent Insurer speaks to 40 young executives—all under 35—who are making waves in the industry.

Alongside the change in capital structures, risk transfer mechanisms and the composition of profits that the industry has endured in recent years, another profound adjustment has been underway: the risk transfer industry has started becoming more attractive to younger people. This is partly because of the failings and retraction of the banking sector in recent years, narrowing the options available to young, ambitious talent. But it has also been driven by both the convergence of the traditional risk transfer sector with more dynamic areas of the capital markets and the industry simply doing a better job of selling itself to young people.

In celebration of this, we have started profiling some of the younger talent in the industry—from a mixture of carriers, brokers and service providers—annually. The list was compiled by asking companies to put forward their Rising Stars before we whittled down the final list. Some companies chose not to participate.

A selection selection of this year’s Rising Stars is below, as are some of their comments. Over time, we plan to track these individuals to see where in the industry they end up—to discover whether they truly were Rising Stars, as it were.