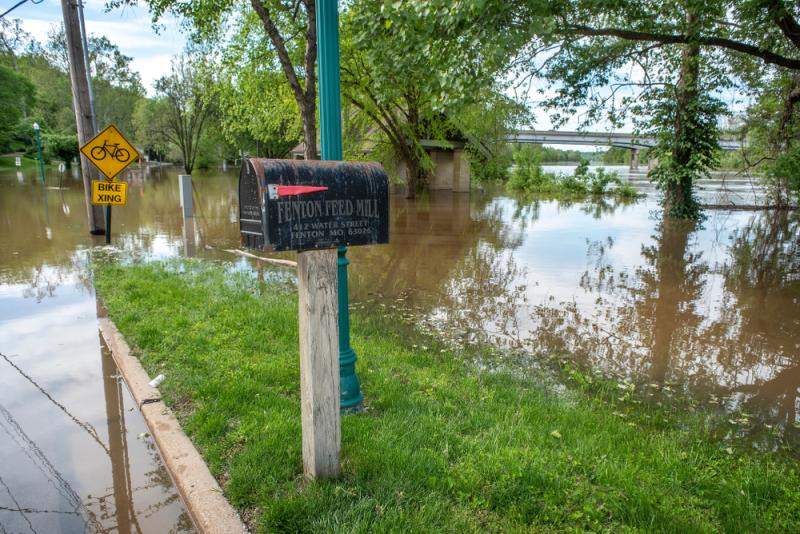 Big insurance payouts have followed flood damage, but this only covers a small proportion of the cost. Intelligent Insurer finds out more.

Extreme and unpredictable weather has become a lot more frequent in the US. During the period of June 2018 to May 2019, the nation experienced the wettest 12-month period since 1895, causing extensive flood damage. The flooding of the Mississippi river basin alone caused $10 billion of economic losses and $4 billion of insured losses, according to Aon.

Steven Bowen, director and meteorologist at Aon’s Impact Forecasting team, told Intelligent Insurer that the flooding has led to substantial insurance pay-outs. “The US federal crop insurance programme has paid out more than $6 billion for flood damage alone,” he said. Bowen highlighted the US as a unique case in the insurance market in that while it has a mature market with high penetration rates, less than 10 percent of people have flood cover.

“Hurricane Harvey caused $125 billion of damage but only $30 billion of this was covered because most of the damage was flood related. People just don’t realise they need flood cover,” he said.