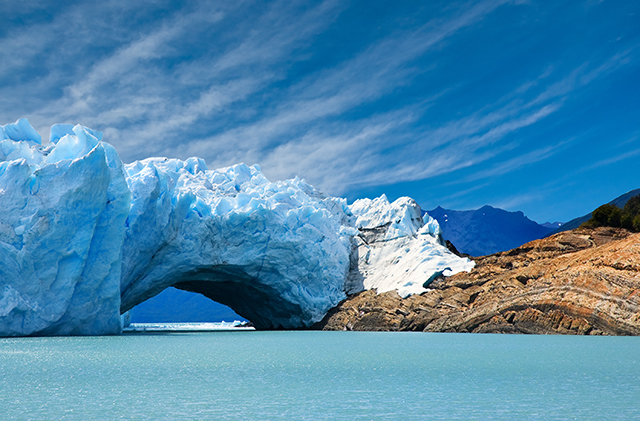 In Argentina, the insurance contract was first legislated by the Commercial Code issued in 1861 which—together with the regulation of commercial companies—began to give a framework of legal certainty, which enabled the establishment of a local insurance market.

Following a lengthy process, in 1937 the National Insurance Superintendence (SSN), a body responsible for establishing the applicable regulations for the creation and operation of insurance companies, was created.

Nearly a decade later, there were some 160 insurers operating in our country. The Joint Institute of Argentinian Reinsurers (IMAR) was created, regulated by Law 12.988, an organisation funded by both the state and Argentinian insurers. A primary objective in its creation was to achieve independence for the local market, in the face of international reinsurance. This outcome couldn’t be achieved and its failure generated a lengthy process, finally ending in the liquidation of the organisation.