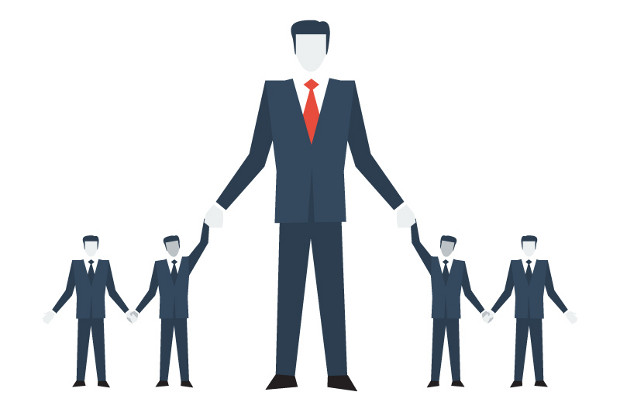 A long-predicted wave of mergers & acquisitions seems to have started with three high-profile deals in the process of being completed. Intelligent Insurer investigates whether the industry can expect more of the same in the remainder of 2015.

In early January 2015, XL finalised a deal under which it buys Catlin for $4.1 billion. The new entity, to be known as XL Catlin, will boast some $10 billion of total net premiums, more than $3 billion of net reinsurance premiums and will be one of the 10 biggest reinsurance groups globally.

Mike McGavick, the chief executive of XL Group and the combined entity, said the bigger size of the new group will address what he called “meaningful structural changes” that are shaping the P&C sector. The business will also be a substantial buyer of reinsurance with approximately $2.8 billion of ceded reinsurance giving it increased purchasing power in the market, he noted.

Mergers and acquisitions (M&A) can be a risky business and the main rating agencies have recognised this. The XL/Catlin takeover was largely welcomed by rating agencies though some warned of a potential deterioration of XL’s credit profile and other risks inherent in an acquisition of this size and scope.