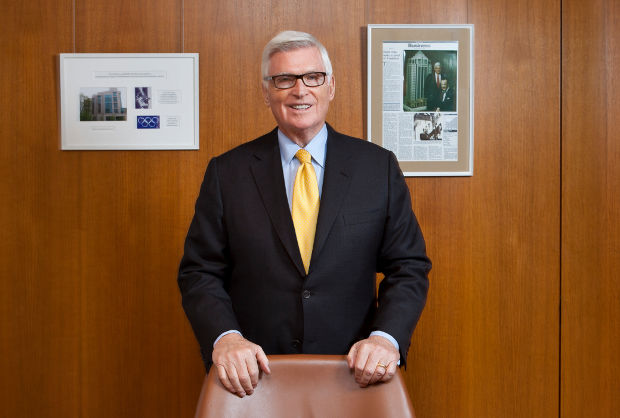 He has nothing to prove and enough money, reputation and goodwill to enjoy a very happy retirement. Yet at the age of 74, former Aon chairman Pat Ryan is doing it all again with his new company, Ryan Speciality Group.

He tells Intelligent Insurer about his plans, his principles and how he remains motivated.

To industry outsiders, or those who don’t know Pat Ryan, it might seem madness. He is a self-made billionaire, worth an estimated $1.4 billion according to the Forbes 2010 list, with a reputation both in the insurance industry and outside it that is beyond reproach. Unlike some of his peers, he has maintained dignity and respect throughout the various scandals that have engulfed the industry in recent years.

He would also appear to have no shortage of other vocations he could devote his time to: he is happily married to wife Shirley, with whom he has three children and many more grandchildren, and his expertise—and wealth—are in demand in many other areas.