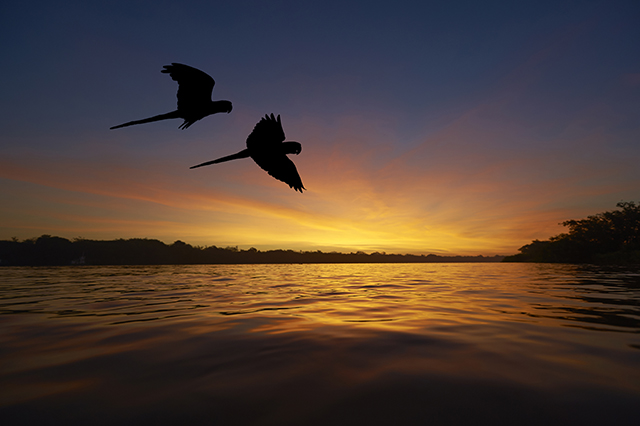 Despite a slowdown in growth, the outlook for the Brazilian insurance sector remains stable, says Moody’s.

Rating agency Moody’s has issued a positive outlook for Brazil, based on the expectation that the current fundamental credit conditions for the market will hold over the next 12 to 18 months.

In the August 2014 report, Moody’s notes that Brazil has the largest Latin American economy and insurance market, but states that the sector’s penetration rate relative to GDP remains low at around 4 percent, which indicates that it still has significant room to grow.

“We expect that, despite slower growth in recent years, the long-term expansion of the country’s middle class should continue to support increasing demand for insurance products,” says Diego Kashiwakura, a Moody’s vice president—senior analyst and author of the report.