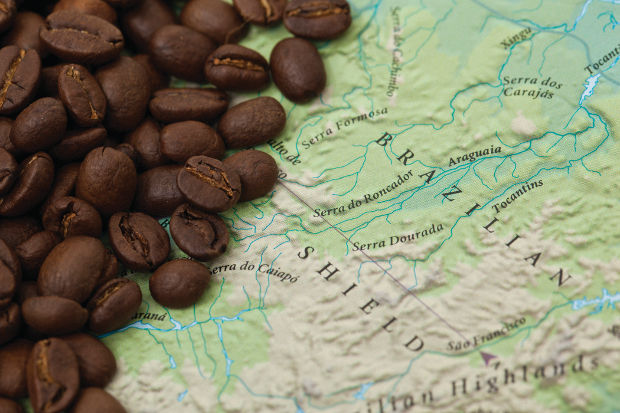 Insurers providing crop coverage in Brazil need to refine their product to make it more attractive to farmers. II speaks to Bruno Freire at Austral Re about how crop insurance can be improved and how reinsurers can support this process.

Brazil is one of the fastest growing economies on the planet—the country is becoming the economic powerhouse of South America and global investors are increasingly seeking opportunities on the back of its future potential.

One of the most important economic sectors for Brazil is agriculture— both in terms of its economic contribution to the country in exports and because it sustains the country’s growing population. Therefore, protecting Brazil’s crops is incredibly important.