Breathing life into the pension market 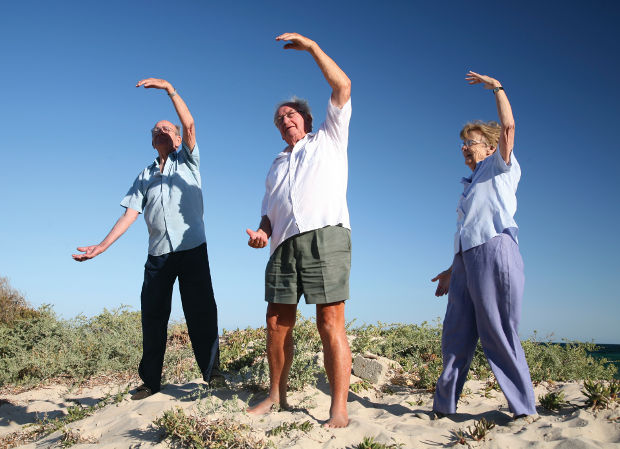 As life expectancies around the globe continue to rise, pension funds are seeking to further de-risk their books. This creates opportunities for reinsurers looking to diversify. Intelligent Insurer investigates.

The ageing population has become one of the defining issues of our time. Medical advances, along with rising living standards, are allowing people to live longer, healthier and more enriched lives. A report published in March this year by the UK Office of National Statistics predicted that one in three babies born in 2012 in the UK will live to be 100 years old.

On one hand this demonstrates the significant progress that medical science is making, along with other general improvements to the quality of life for a large percentage of the global population. But on the other, it means that urgent steps are required in order to deal with a population that will live for much longer than ever before.

For pension funds, this issue is particularly acute. As pension fund members live longer, the funds are being forced to find ways to mitigate the inherent longevity risk. This has led to increased interest in the opportunities that longevity swaps offer to pension funds to shift that risk on to a third party.