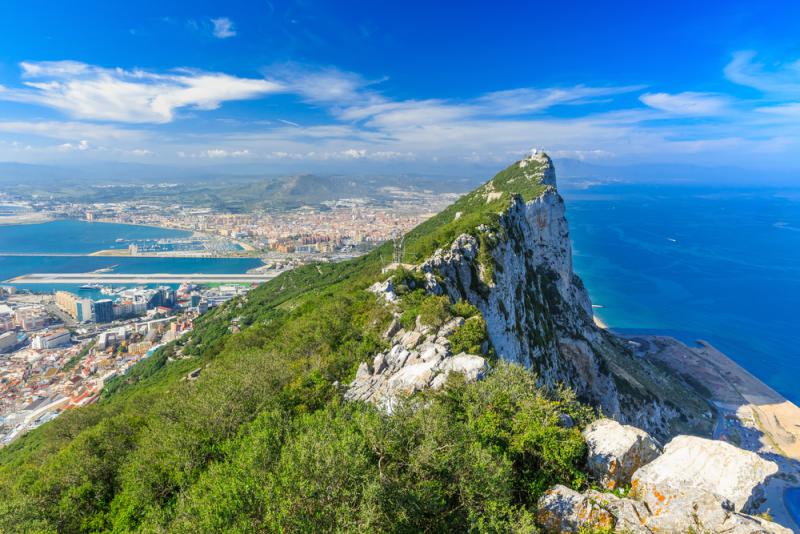 The upcoming vote on whether the UK should leave the EU is causing waves in places as far away as Gibraltar. Intelligent Insurer investigates.

With just weeks to go until the June referendum in the UK on whether the country should stay in the European Union, many outside the country are eyeing the polls worriedly. One place watching with particular concern is Gibraltar.

Gibraltar covers a total area of just 2.6 square miles and is one of the smallest parts of the British state. Despite its size it remains an economically important part of the UK and its holdings, contributing £1.6 billion ($2.3 billion) in gross domestic product in 2014.