Barbican: Bucking the trend for 10 years 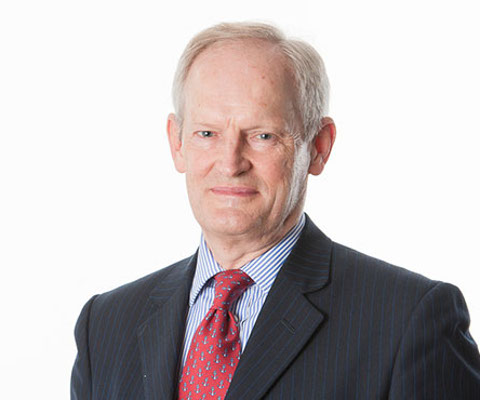 Barbican has bucked many trends and proved the doubters wrong since its ‘brutal’ 2007 launch. But going against the grain is second nature to David Reeves, its chief executive, who is comfortable doing things his way, away from the pack. Intelligent Insurer reports.

“Barbican launches in brutal market conditions”—David Reeves, chief executive and one of the founding directors of Barbican Insurance Group, ponders a newspaper headline from the time of its launch in 2007 and laughs.

“In retrospect, conditions were pretty good back then compared with now,” he says. “I wouldn’t describe them as salad days exactly but it is much harder now. Brokers and underwriters are really guarding business and it must be much harder to break in than it was then.”

In November, Barbican will celebrate its 10-year anniversary. Considering Reeves admits that market conditions have deteriorated during that time, the company has done well, growing steadily and posting solid profits for most of that period. Much has changed in the past decade, he admits.