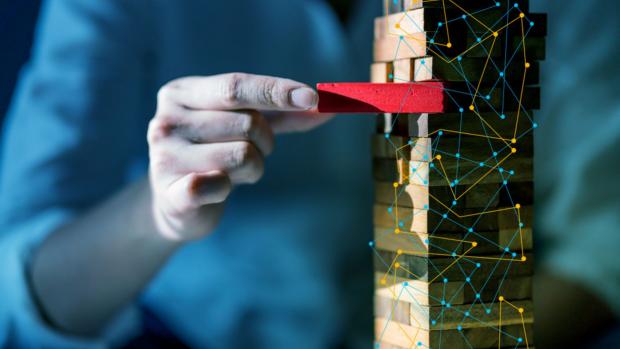 As big name reinsurers pulled back from nat cat in the wake of ongoing losses, fresh capital showed little signs of materialising.

The top stories in 2022 property-cat may have been the ones no-one ever got to write or read: the 2022 vintage reinsurers that never launched, the superstar debutantes that didn’t parade on Monte Carlo’s famous Carré d’Or, the fresh capital that never flowed. Some rumours swirled, but news seldom hit.

“Normally we would be expecting some quite positive signs in the market and a lot of press coverage about new entities starting up and capital flowing in,” the chief underwriting officer of Hiscox Re & ILS, Matthew Wilken, told Intelligent Insurer in an interview ahead of a tough round of renewal talks at Baden-Baden. “If anything, the speculation has been of the reductions and the reticence to re-engage.”