Caribbean could be hit harder if Sandy repeats 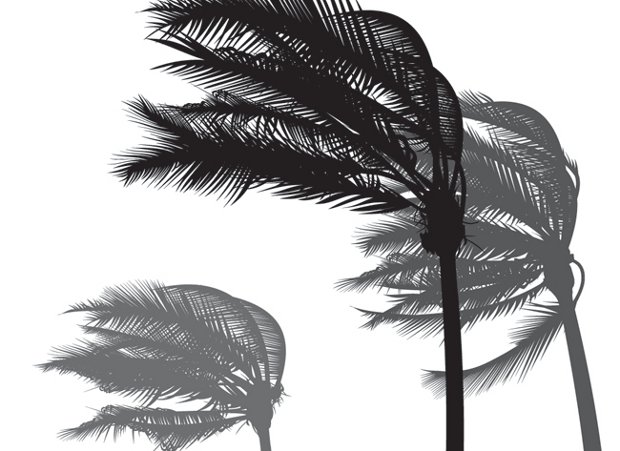 Intelligent Insurer spoke to Isaac Anthony, chief executive of the Caribbean Catastrophe Risk Insurance Facility to find out how the Caribbean is becoming more sophisticated in its disaster planning.

Still reeling from the effects of Hurricane Sandy, the Caribbean region has taken a number of steps recently to become increasingly proactive with its disaster management. It has had to act: estimates show that even storms of a similar size could be devastating to the region thanks to insufficient preparation in a number of areas.

One thing it has done to get a handle on the situation is to hire a full-time chief executive for the Caribbean Catastrophe Risk Insurance Facility (CCRIF)—the catastrophe risk pool that provides parametric-based disaster insurance cover to Caribbean countries.

CCRIF, which aims to limit the financial impact of catastrophic hurricanes and earthquakes to Caribbean governments by quickly providing short-term liquidity when a policy is triggered, now plays a vital role in tackling the region’s exposure to natural disasters.