Cat pricing pressure likely to haunt re/insurers for a while 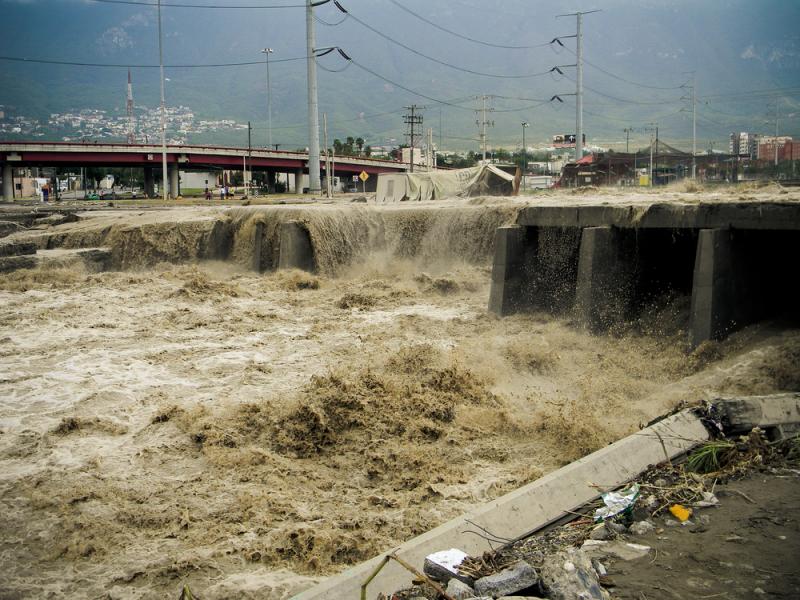 While rates are showing signs of flattening out, the soft market is far from over and reinsurers are having to make tough choices on retaining market share versus protecting profits. Intelligent Insurer reports.

Expectations that a jump in cat losses in the second quarter may boost prices in the upcoming renewal season and boost re/insurers’ profitability are likely to be disappointed because capacity remains high. Carriers such as Swiss Re are preparing to cut underwriting business as lower investment returns are already weighing on profitability.

A number of natural catastrophes have driven up re/insurers’ losses in the second quarter, impacting the financial results of the sector which are already battered by low interest rates. A wildfire in the Canadian city of Fort McMurray, for example, caused catastrophic damage throughout the month of May, becoming the costliest natural disaster in the country’s history, according to Aon Benfield’s catastrophe model development team. Losses are expected to exceed $3.1 billion.

A number of other events including earthquakes in Ecuador and Japan and floods in Europe added to claim volumes in the second quarter, weighing on results of a range of carriers such as Chubb, XL Group and Swiss Re.