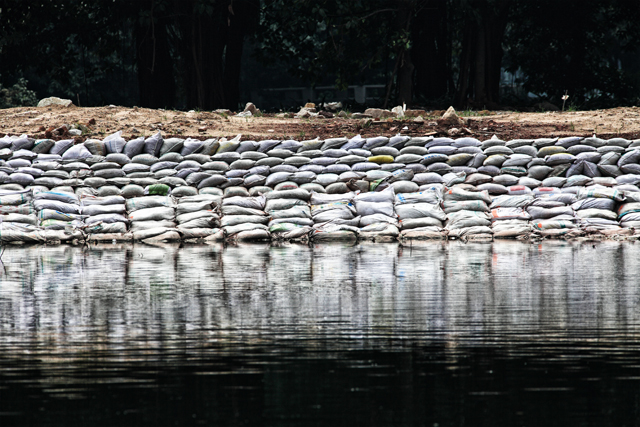 No-one knows when disaster will strike, but a well-developed mitigation and response plan can showcase your strength and crisis management skills, especially in emerging markets, as Keith Moskowitz explained to Intelligent Insurer.

And that is just for natural catastrophes. Risk can come from all sides. Think terrorism and mass violence. Think climate change and cyber crime. Think another global financial meltdown, and the implications of resulting supply chain disruptions from catastrophes in a global economy. In 2012 alone, manmade and natural disasters accounted for $140 billion in losses worldwide.