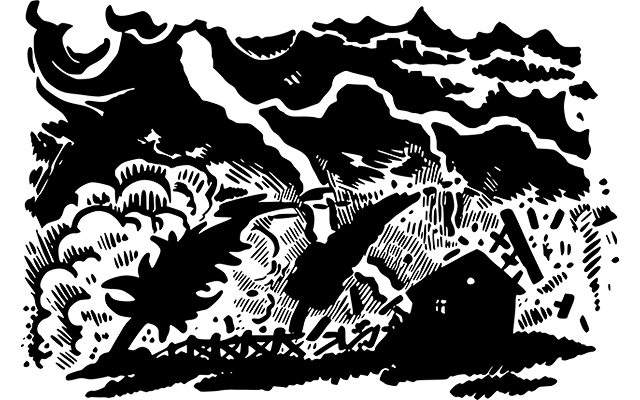 Despite a profitable underwriting year for the P&C sector, and the prediction of another quiet hurricane season, re/insurers must not become complacent, and must plan for future large scale events. Intelligent Insurer investigates.

More than 20 years on from the destruction caused by Hurricane Andrew, which ripped through Florida in 1992, killing more than 60 people and causing insured losses of $17 billion, the US property/casualty (P&C) sector is enjoying the rewards of a more benign period for such large scale storms and losses.

According to analysis by ISO, part of Verisk Analytics, and the Property Casualty Insurers Association of America (PCI), a significant absence of hurricanes in 2013 left the sector with an increase in underwriting profit for the first time since 2007.