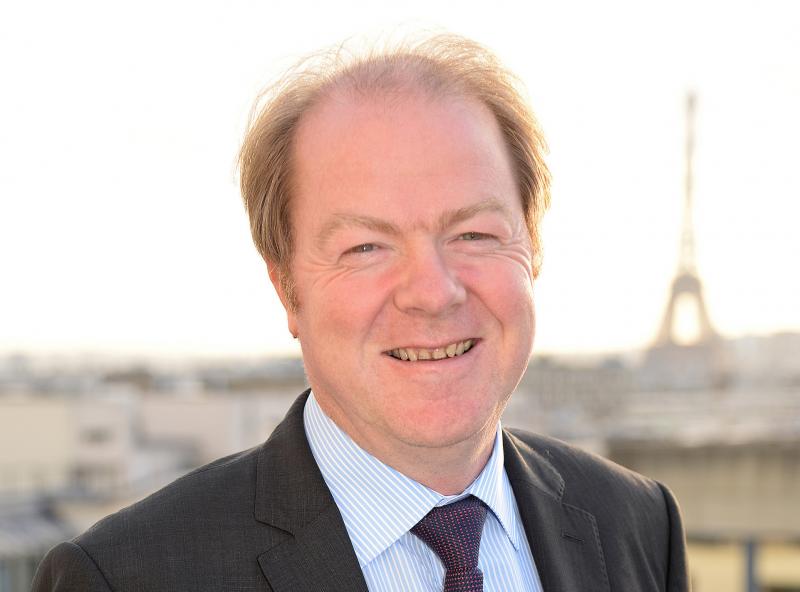 Government owned CCR operates with a state guarantee in the French market as it fulfills a public mission by reinsuring risk that would otherwise not be insurable, chief executive officer Bertrand Labilloy, tells Intelligent Insurer. Its major competitor SCOR, however, continues to contest the public scheme and its open market operations despite an approval by the European Commission.

In a legal action, French reinsurer SCOR objected to the exclusive nature of the French state’s backing of the CCR, saying that it gives the state reinsurer a virtual monopoly with a share of more than 90 percent of the French natural catastrophe reinsurance market.

“WHEN A CEDANT WANTS TO REINSURE WITH CCR EITHER THEY INSURE 100 PERCENT OF THEIR PORTFOLIO, OR THEY DON’T REINSURE WITH US. THEY CANNOT PICK AND CHOOSE.”