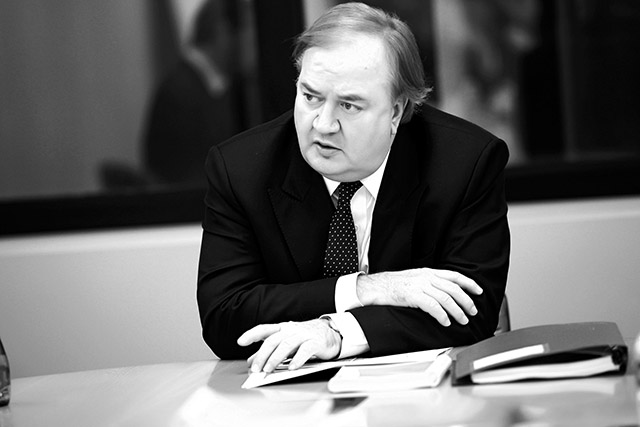 The industry is well overdue for a period of consolidation, believes Denis Kessler, chief executive of SCOR. Here, he explains to Intelligent Insurer why he believes this is the case and why cyclical pricing is also a thing of the past.

The high profile but ultimately unsuccessful takeover bid by Endurance Speciality on Aspen Insurance in recent months caught the imagination of many in the industry and prompted speculation that a period of consolidation for the industry was overdue.

In fact, some chief executives had been suggesting as much for some time. One of the most outspoken has been SCOR chief executive Denis Kessler who believes there are several compelling reasons that it will become increasingly likely that reinsurers will merge or seek growth through acquisitions.

Kessler’s argument starts with the effect that increased regulation has had, and is having, on the industry. He believes that regulatory oversight is becoming too complex and is going too far. But one of the side-effects of this is that smaller players will increasingly struggle to cope with the costs associated with such compliance.