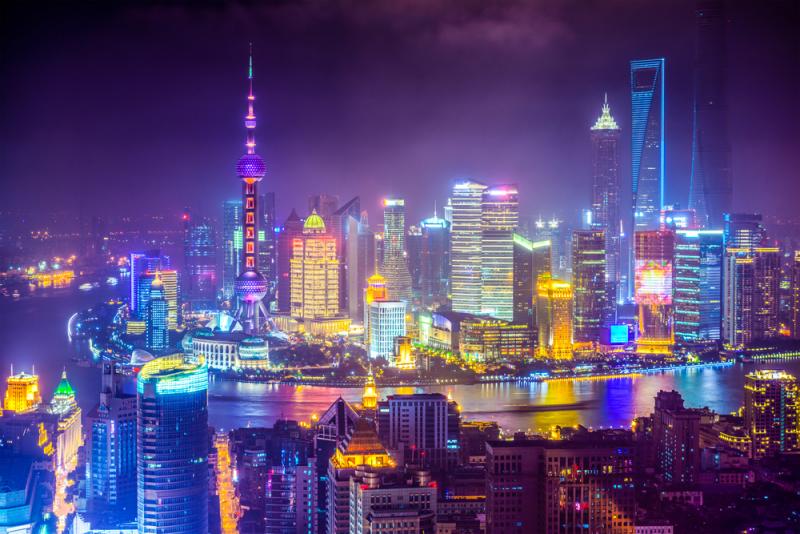 China’s reinsurers are set to grow only hesitantly abroad and to enjoy the safety of home turf instead, helped by a supportive government, as Intelligent Insurer finds out.

By expanding abroad, China’s reinsurers could increase their geographical diversification and therefore make their business less vulnerable to regional risks. However, challenges to growth outside China are likely to make it a slow process.

“We believe that expansion overseas will be gradual given the limited international exposure and know-how of Chinese reinsurers,” says Eunice Tan, director of insurance ratings at S&P Global Ratings.

Chinese domestic reinsurers, which include China Re, China Taiping Re, PICC Re and Qianhai Re, are likely to take advantage of international brokers to facilitate their overseas expansion but taking only small shares initially, Tan says.