Choosing your friends: how to select an insurtech partner 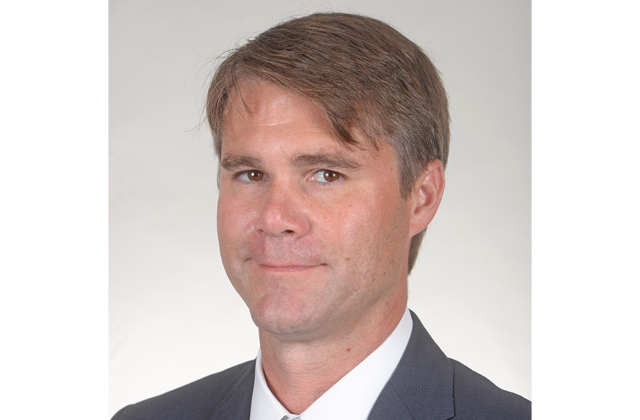 There have been a lot of new entrants into the market, particularly those with no inside experience. Markel’s MD discusses what the future might hold for the sector.

One person who sees many new entrants come into—and leave—their sector is Scott Whitehead, managing director, Markel Insurtech Underwriters. He spoke with the 1.1 Club, Intelligent Insurer’s online, on-demand platform for one-on-one interviews with industry leaders, to talk about how he sees the market and the art of finding the right allies.

Whitehead’s department works under the mandate of looking at what technology is entering the insurance space and working to develop them into their best iteration.

“We started about four years ago,” he said. “We saw this wave of money, intellect, and talent coming into the industry and trying to make things better, faster, smarter, and cheaper.

“We set up the unit to focus entirely on that. Part of what we do is focused on writing new programmes and developing new products with partners across all different lines of business. But the common denominator is that the underwriting is becoming fully automated.”

“We love the outsiders who come in with new and fresh ideas and then get partnered up with people who have some knowledge of the insurance industry.” Scott Whitehead, Markel Insurtech Underwriters

Despite the open attitude, it is not quite a free-for-all, said Whitehead—Markel is particular about those it partners up with.

He described what the company looks for in those it teams up with.

“We search for partners that we like and trust. Technology doesn’t change that. We’re in the business of selling promises, which we do through complicated contracts, so it’s important to find people you trust.

“We prefer people with a mix of talents, so we love the outsiders who come in with new and fresh ideas and then get partnered up with people who have some knowledge of the insurance industry and how it operates, particularly around regulation,” he explained.

“A lot of very smart and passionate people are coming into this space, and a lot of money.”

A success story of recent years has been the firm Thimble. Originally launched as Verifly, the firm rebranded itself at the end of 2019. Its selling point was that the world of work has changed dramatically in recent years, but the insurance industry had not yet caught up.

“They had a hypothesis about the gig economy,” Whitehead recalled.

“It was growing and a lot of people like to work independently. Some of the work or gigs was a second job or a side hustle—it was not routine or consistent, so it was hard to predict what the gross receipts or the payroll were going to be, which is something that underwriters generally need to know.

“They were talking about creating a product that has much more flexibility and can be bought on demand. So, together, we developed an admitted general liability product that could be sold by the hour, day, week, or month up to a year. It was designed to fit into those needs.”

Another firm Markel has done business with is Counterpart. Earlier this year, the latter announced that it had raised $10 million in funding to help develop its management liability insurance platform. The goal of its product is to measure small business risk exposures more efficiently, while proactively identifying and mitigating potential claims.

“The product is basically an off-the-shelf one, in terms of what’s out there in the market, and the distribution is through wholesale brokers,” Whitehead explained.

“The difference they’ve brought is their ability to scrape third party data to augment traditional application data with outside information. They then use it to learn more about the customer. On top of that, they’re continually underwriting, monitoring the customers, looking at Glassdoor and Yelp reviews for employment practice liability or disgruntled employees.

“Those things are interesting and give them an advantage from a risk selection standpoint.”

The insurance industry, often thought of as a little staid, is going through a period of great change. Whitehead remains enthusiastic. New blood, new ideas, and new ways of working push the industry along, he believes.

“A lot of very smart and passionate people are coming into this space, and a lot of money,” he said. “We’re seeing a lot of people trying to move the industry forward in a way that is very well intended.

“I hope that together, the industry and particularly the incumbents, will continue to embrace this—there are always opportunities for us to get better.”

Scott Whitehead is managing director, Markel Insurtech Underwriters. He can be contacted at: scott.whitehead@markel.com